Figures released by the UK government have shown a rise in UK Tier 1 Investor Visas issued in 2017 from the previous year.

Both Tier 1 Investor and Tier 1 Entrepreneur visa applicants saw an increase on the 2017 figures although still well down on the peak achieved in 2014 before the Brexit vote.

The number of successful Main Applicant visas for the Investor Visa rose from 217 to 355 in 2017, a rise of over 60%. The number of applicants is still well below the peak of 1087 achieved in 2014 when the investment level was just £1 million compared to the £2 million required today.

There were 983 successful applicants for the Tier 1 Entrepreneur Visa during 2017. Again the figures are down from the peak of 1166 reached in 2013 but up on the low point of the previous year. Tier 1 Entrepreneur is a category that requires a far lower investment level of £200,000 compared to the £2 million investment route. However the “genuine entrepreneur” test means only half the submitted applications are eventually successful. 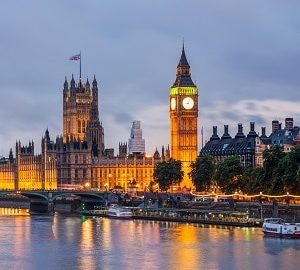 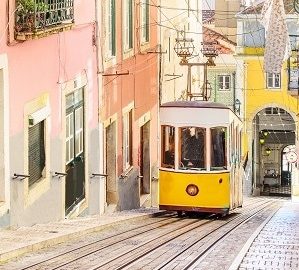 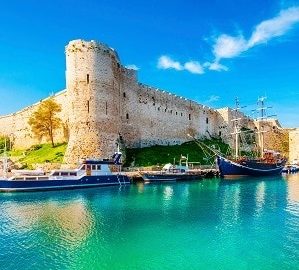