Not that it’s a race of course, as far as government agencies responsible for encouraging investment are concerned. In this respect, arguably the USA programme is superior. Not only does it encourage investment in infrastructure projects but the application investment of $500,000 is nearly double that of Greece’s €250,000 which is required for a property purchase. Meanwhile the Greek programme has experienced its share of problems. The government recently moved to introduce new rules preventing the same property being resold over and over to new golden visa investors.

The US meanwhile is limited to 10,000 applicants through its EB5 visa each year. And with complex rules about the number of applicants from each country several countries such as China, Vietnam and India are now facing long delays.

It has been a spectacular rise for the programme in Greece. From launch just a few years ago it has become an attractive proposition for Middle Eastern buyers, being geographically close. It has also attracted high numbers of Chinese investors, who faced with waiting times of over 10 years in the USA, are now turning their attention to other worldwide options.

The Greek programme’s key attraction is of course its investment limit. At €250,000 it is half that of similar programmes in Spain and Portugal. All three remain popular due to their Schengen visa access to European countries although Portugal remains the preferred option for those investors looking to eventually gain citizenship in Europe. 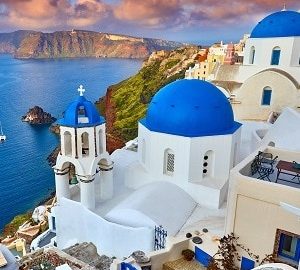 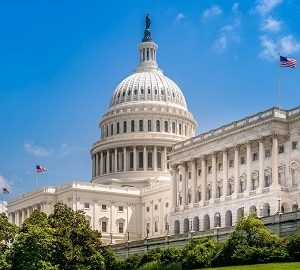 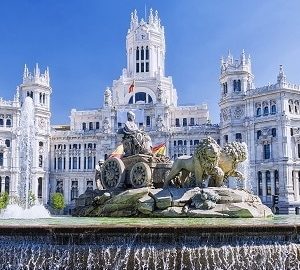